One stop shop IT services 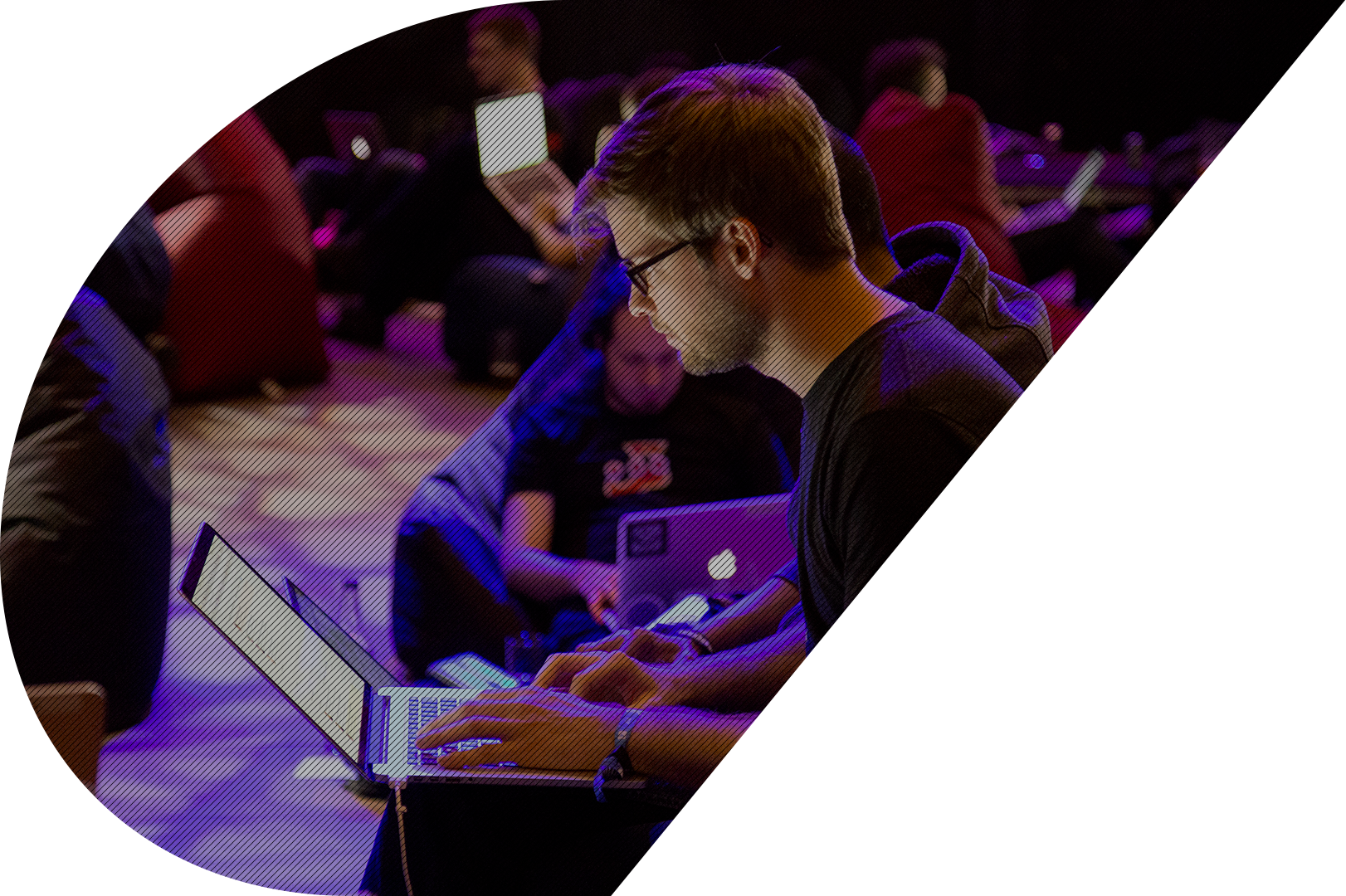 The Servodata company was established in the Prague, Czech Republic in 1991 by two brothers – Jiri and Rostislav Jirkal. During its early years the company grew in size and prominence to eventually operate across the entire  EMEA region, providing a full spectrum of IT services and products. From its inception, it was a true family business expanding over 3 generations.

Martin Jirkal, son of Jiri Jirkal, joined the team in 1999 and progressed through several job positions to ultimately becoming an IT Infrastructure manager, a role that covered all in-house IT operations as well as external outsourced client IT operations.

Following his definitive move to the United States in 2014, Martin set to commence a US based operation.  He spent the next 7 years establishing a  home for his family, working with some of the top local businesses in the region to obtain key experiences and establish new client relations.  In  the beginning of 2021, on the 30th anniversary of the original company, Martin’s business started operating under the Servodata brand.

With over twenty years of IT and management experience, Martin started the next chapter of the traditional family business story, setting on a new path to bring more people to believe that in their organizations, IT can be a stress free ally, not an ever-expensive financial drain.

“When people talk about IT and their IT departments, I want them to have smile on their face.  IT offices should  be a place filled with good and friendly people that you want to come to  visit with comfort and ease.  So when you encounter  a break or are in  need of asistence, you know who to call and most important you feel comfortable knowing the solution is there for you.”  Martin Jirkal in his own words.

Servodata offers three decades of experience in the international IT environment always striving  for trust and excellence deeply anchored in the  values of a family-operated business. We cherish and nurture our clients with complete and unconditional  understanding of the importance of a secure and smooth IT operation with  a reliable IT infrastructure. 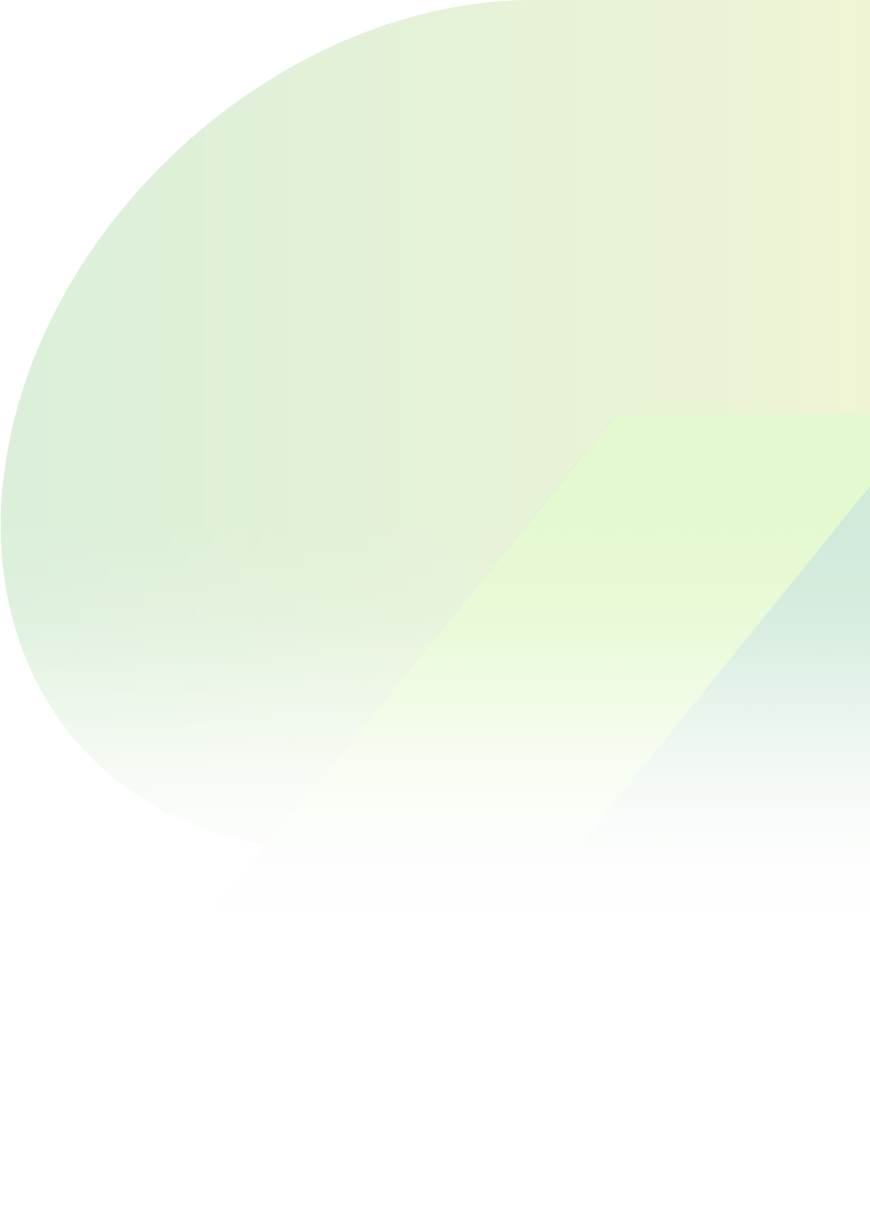 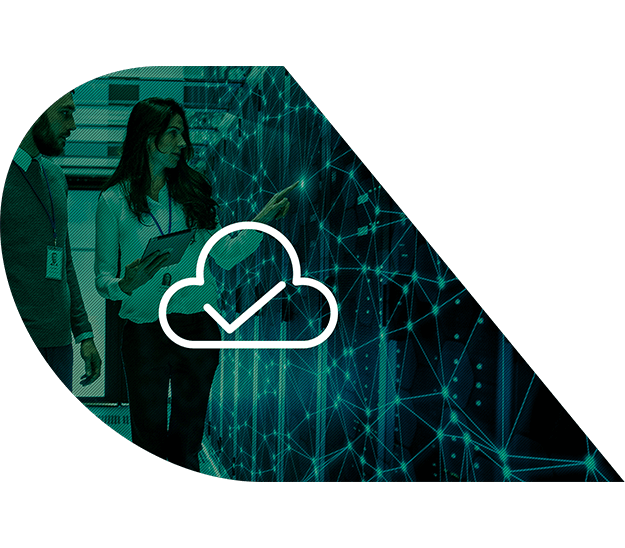 From Microsoft 365 and G-Suite to AWS and private cloud, the future of IT is here and we are ready to  push your IT to the 21st century. 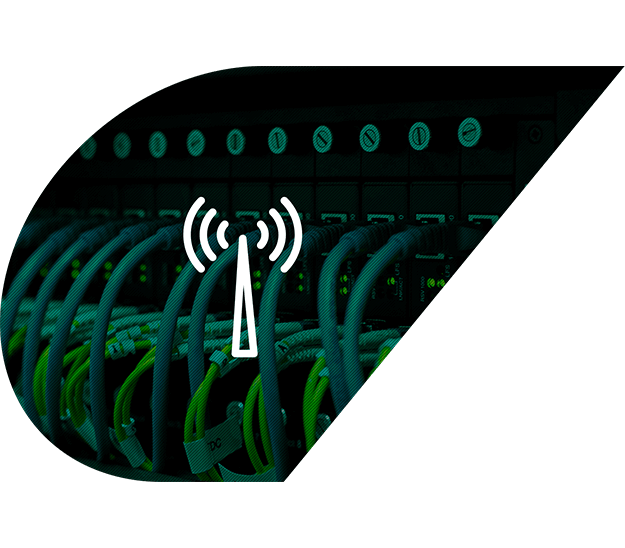 Buildout, maintenance and monitoring of wired and wireless networks, with focus on security of your communications and information. ISP & VoIP vendor management and monitoring, making sure you are connected and available. Our network and phone services include building and managing on-premise SIP phone systems. 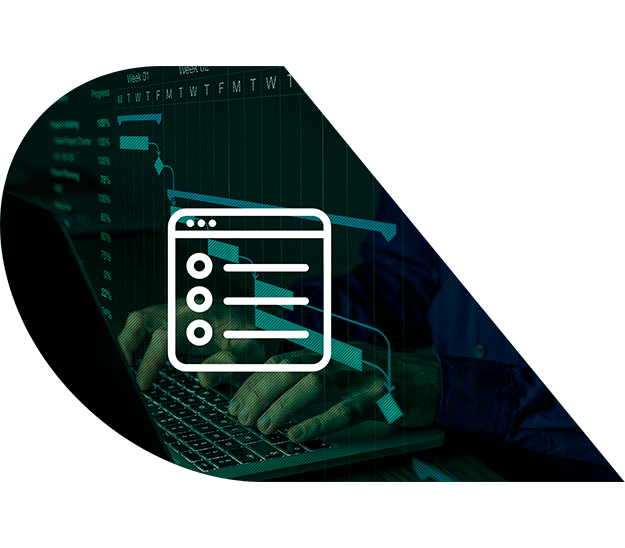 Whether for a buildout project or upgrade project, we have the know-how and experience to ensure the projects are finished properly and on time. Commercial and hospitality IT buildouts are our forte, from planning through to the final delivery. 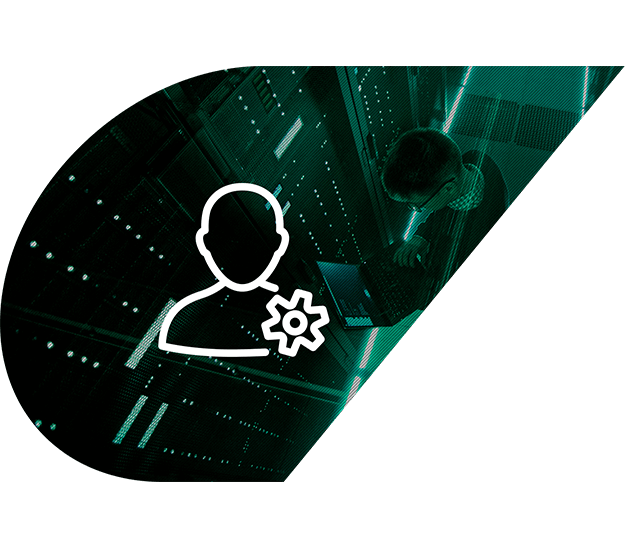 Knowing and understanding the business and needs of our clients is key to the successful and  long-term relationships we develop and maintain with our clients. “We take care of your IT so you can focus on running your business”. 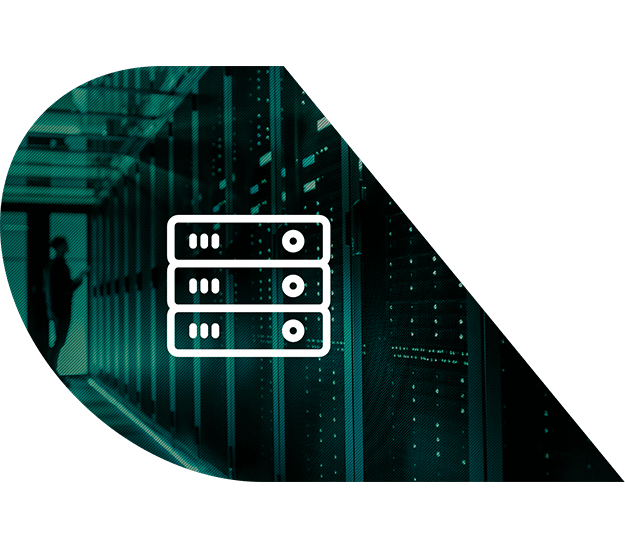 Specializing in Dell and HP server lineups, Physical and Virtual, On-premise and Datacenter deployments, Microsoft Hyper-V, VMware and Citrix, we have it alĺ, we have you covered. 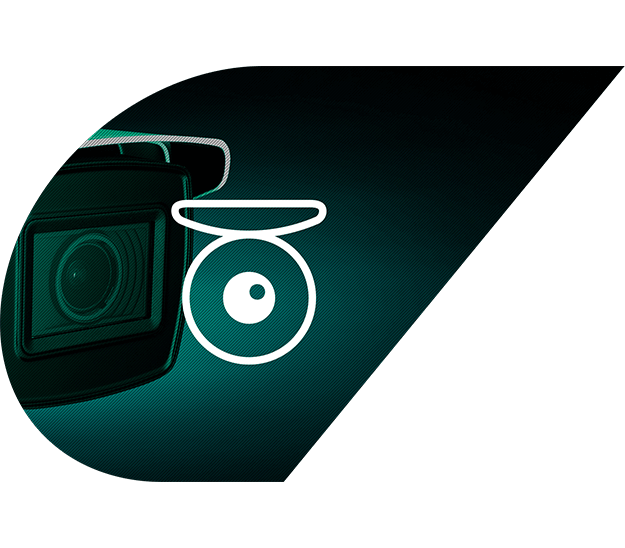 Digital IP based surveillance system brings a  wide range of possibilities in scalability and advanced monitoring features. We specialize in  making surveillance a cost-effective integral part of our buildout projects. 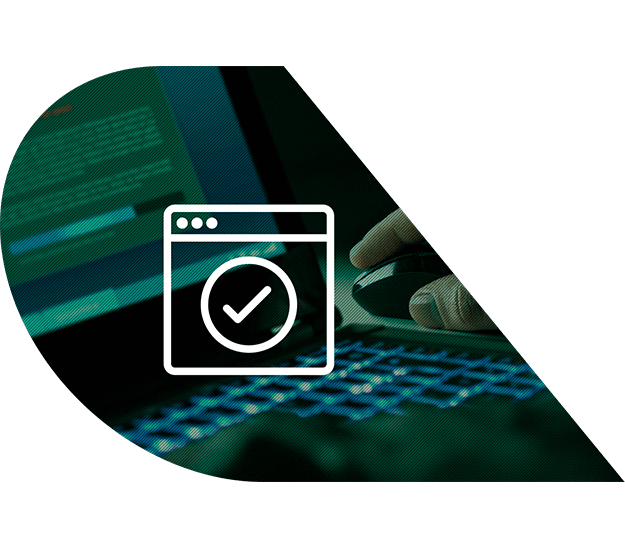 We do not claim to know every software out there, no one can. What we do know, is how to quickly adopt to new systems and work with vendor support teams to ensure you’re smooth sailing. 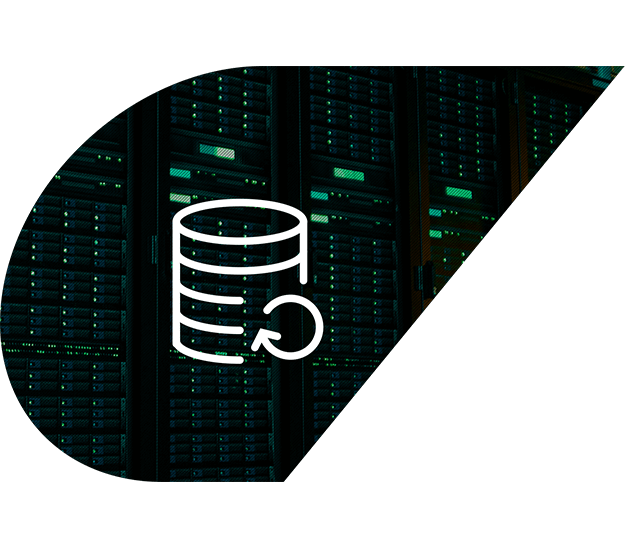 On-premise and cloud based backup and replication solutions. We apply a comprehensive analysis of your  IT infrastructure to build tailored custom solutions.  We work with the most major brand backups and replication suites, specializing in Nakivo and Veeam products.

“In a 30+ year career both as an entrepreneur and with Fortune 500 companies, I have never worked with a more competent and capable IT services provider than Martin Jirkal.  Martin is extremely knowledgeable not just about IT, but also about business, so he is able to provide added value in almost every aspect of our operation.  Based on my experience with Martin over the past five years, I can confidently recommend Martin and Servodata.”

“Servodata has earned our respect and trust through the way they handle IT design, deployment and after sales care.  APAV Solutions looks forward to a long and successful IT relationship with Servodata.” 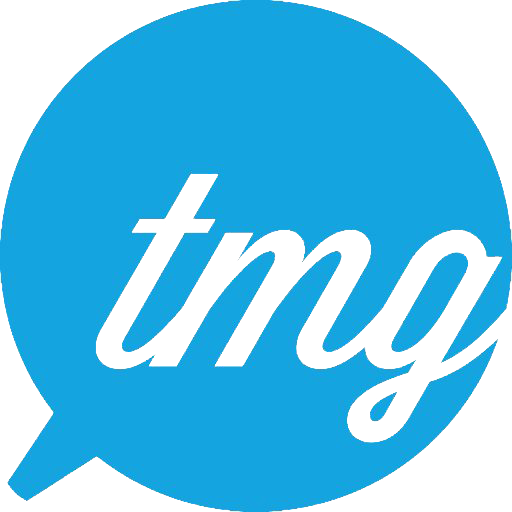 “Always a pleasurable experience dealing with Servodata. His expertise and professionalism is second to none as is his friendly attitude and availability. Fast and efficient he always gets the job done. Look no further for any of your IT needs.”

“We have worked with Martin Jirkal, the owner of Servodata for more than five years. Throughout this time, he has exhibited upmost professionalism, hard-work, and ingenuity. Martin and his team has handled all of our IT needs throughout this five-year period at all of our lactations in both Orlando and out of state.  To assist our team, Martin has traveled to Puerto Rico, New York City and Phoenix. He is conscientious and always responds in a timely manner.  We would highly recommend Servodata for any of your IT needs.”

Client since 2015
Services: White label support in cooperation with parent IT department in France

“Martin Jirkal and Servodata have worked as an external IT Partner of Egis since 2015. I say partner because they are an integral part of Egis’ operations.  They ensure that all IT components are maintained and updated as needed. We could call on Martins team anytime to assist with technical issues with various employees.  Martin is thorough in his assessment of the IT issues and does a great job communicating the problems and how to resolve them. I would recommend Servodata be included in your operations as an IT Partner.“ 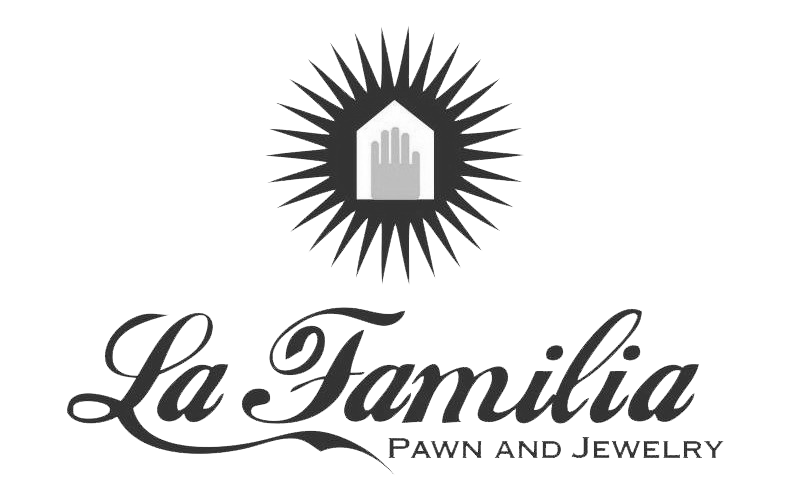 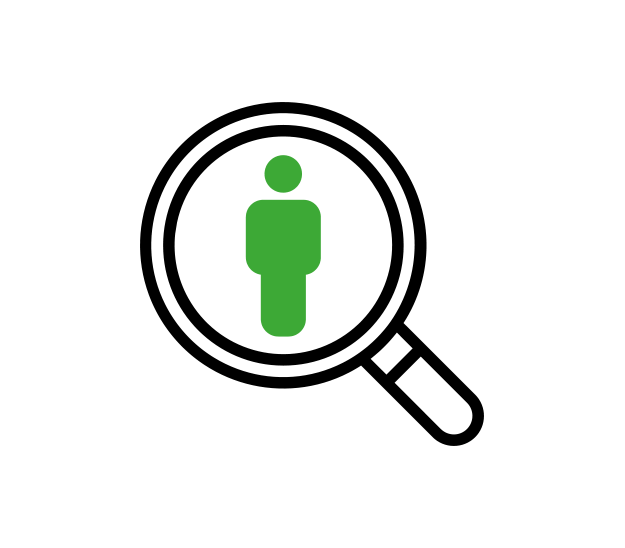 The new digital age has completely changed the role of technology in our lives and hand in hand with that the necessary skills of an IT professional. We believe that as much as knowledge and experience is a key success, the technology jobs require additional personal features; namely passion and dedication, with a sprinkle of geekiness.

What does it mean?

We are always looking for a great talent to extend our team.

And what do you need to be the right candidate?

The passion and dedication to do the right thing. To stick with the problem, until it’s resolved. To never give up on your task, on the client, on your team.

If you are a dynamic thinker, that doesn’t seek a 9to5 comfort chair and wanna be a part of something new and cool in an amazing times of building a new team in young organization; if you read what we do and it makes you feel like you’re a match; and if you can sign in all CAPS under our mission statement, than we are already waiting for you!

And yes, we expect that you know your way around computers… 🙂

Please send us your resume to careers@servodata.us or use the contact form provided.